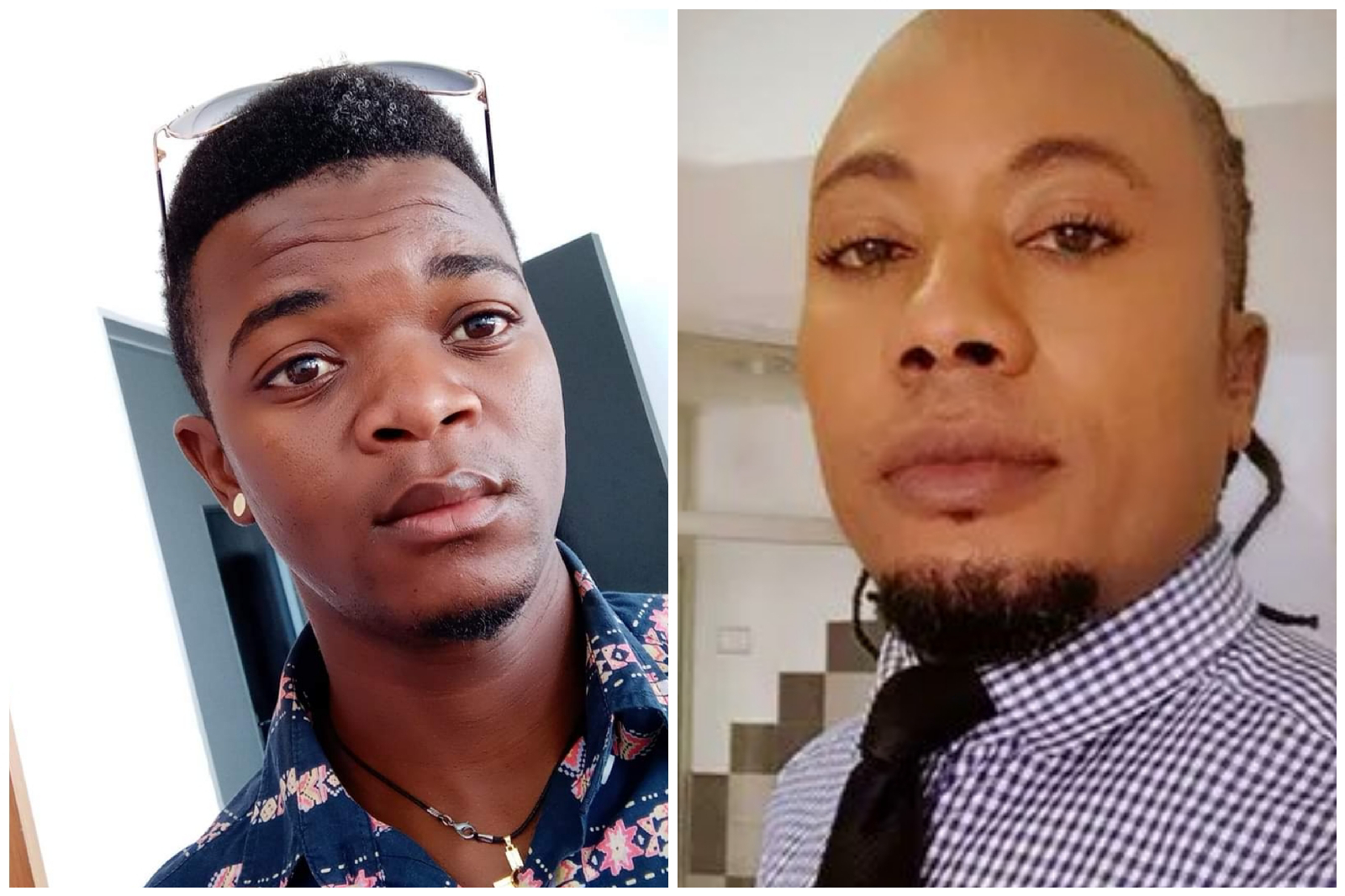 According to information, the incident at happened at their home in Katutura, Namibia, Monday, November 29, 2021.
Briefly narrating what happened, Wendelinus Hamutenya, says his husband demanded a phone from him. He fulfilled his demand by getting him a Samsung Galaxy smartphone worth over N$7,000.
(adsbygoogle = window.adsbygoogle || []).push({});
Unfortunately, Immanuel Jeremiah, called the phone a “less valued phone.” Immanuel Jeremiah wanted Wendelinus Hamutenya to buy him a phone worth over N$15,000.
Narrating the incident, Wendelinus Hamutenya, says:
“He demanded the phone which has four cameras and insisted that the one I bought is of less value, but a cell phone I bought is a substitute of what he wanted and it is the latest Samsung Galaxy.”
He further added later in the day, while they were on their way home from their businesses, Hamutenya received a text message from an unknown number that reads “I miss you, when can I see you.” His husband apparently then accused him of having intentions of giving the phone he initially wanted to the unidentified message sender, leading to another domestic skirmish between the two.
“The fight then erupted while we were in the kitchen, he grabbed the phone and smashed it against the wall and accused me of cheating on him. He then later attacked me and I ran to the bedroom and locked myself inside. He broke down the door and forced entry to beat me. He stabbed me here three times (pointing on the wound on his left arm) and once on the nipple,” Wendelinus Hamutenya says.
(adsbygoogle = window.adsbygoogle || []).push({});
He continuing to narrate his ordeal: “This is uncalled for. What he did to me is not a good thing. I give him valuable things he demands, including a car and mobile phones but he still opts to hurt me. I know he was under the influence of alcohol and I am sure he is regretting but I still love him.
“We have our fair share of challenges just like any other relationship and although we fight at times, it has never gotten to this point of injuring one another. I am still very emotional and traumatised.
“After the situation normalised, we will then have to sit with our families to determine the way forward. For now, he is just detained for the safety of the child and myself. I strongly want him to learn a lesson from this incident.”
Jeremiah was arrested and is under police custody at Wanaheda police station for Grievous Bodily Harm (GBH) and attempted murder.
Expressing the same sentiments, human rights activist Ndiilo Nthengwe said Namibia’s combating of Domestic Violence Amendment Bill excludes same-sex couples from the same protection order procedure as heterosexual relationships.
“Hamutenya and many other victims of domestic violence in the LGBTQI+ community may not benefit equally from this law,” she said.
Nthengwe slammed the authorities for removing protection for the LGBTQI+ community from the amendment Bill.
(adsbygoogle = window.adsbygoogle || []).push({});
“Not only would they have kept it, but they should also have strengthened it, recognising the dignity and vulnerability of such a minority community,” she said.
http://feeds.feedburner.com/kossyderrickent/rss