A 24-year-old lady simply identified as Mercy, who is based in Warri, Delta State, has escaped from a den of ritual killers after being lured with a fake lucrative job offer in Italy. (Read More Here). 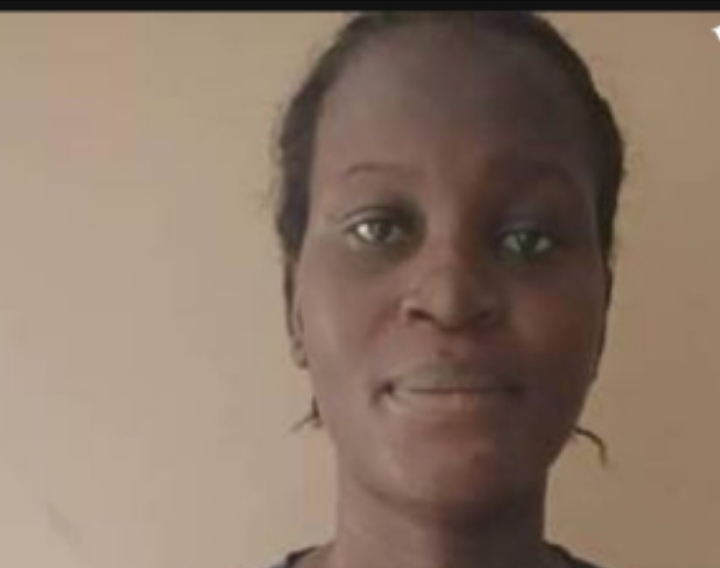 It was gathered that the victim and her friend were lured to Lagos in October 2020, by a woman who promised to sponsor them to Italy to work as sales attendants in stores and stewards for rich clients, with a fat pay.
SaharaReporters reports that things however took a different turn after Mercy and her friend, who is now deceased, finally linked up with team members of the woman that was to take them to Europe in a house around Surulere.
They were given laced juice and transported to a forest where they were subjected to various forms of abuse by gun-wielding men. Apart from being subjected to several hours of rape daily, they were made to endure hunger for several days. They were only given two slices of bread once in three days and made to drink from a dirty pond inside the forest.
“Many of the young ladies lured by this syndicate died of hunger and diseases from the dirty water they drank while in the forest. Their body parts were sold to ritualists who constantly demanded such. A lady who got pregnant and delivered there died but the baby survived. The gang used the innocent child for rituals along with the mother’s body,” Mercy’s guardian, Maureen Eriyo, narrated.
After spending around nine months inside this den, Mercy, her late friend and two others escaped from the place. They walked for three days inside the forest before getting to an expressway where a truck driver transporting food items to Lagos reluctantly carried them.
The friend, who introduced the Italy trip to Mercy, sadly died while they were escaping from the place.
“Mercy returned to Warri last Thursday and gave birth by Caesarean section on Sunday. She was impregnated by her captors, who took turns to rape her and other ladies in the bush. Others like her who got pregnant in that forest and delivered there had their babies collected from them for ritual purposes,” Eriyo added.
http://feeds.feedburner.com/kossyderrickent/rss