The President of the Republic of Cameroon, H.E Paul Biya has condemned the attack at the Government Bilingual High School Ekondo Titi, in the South West Region. (Read More Here). 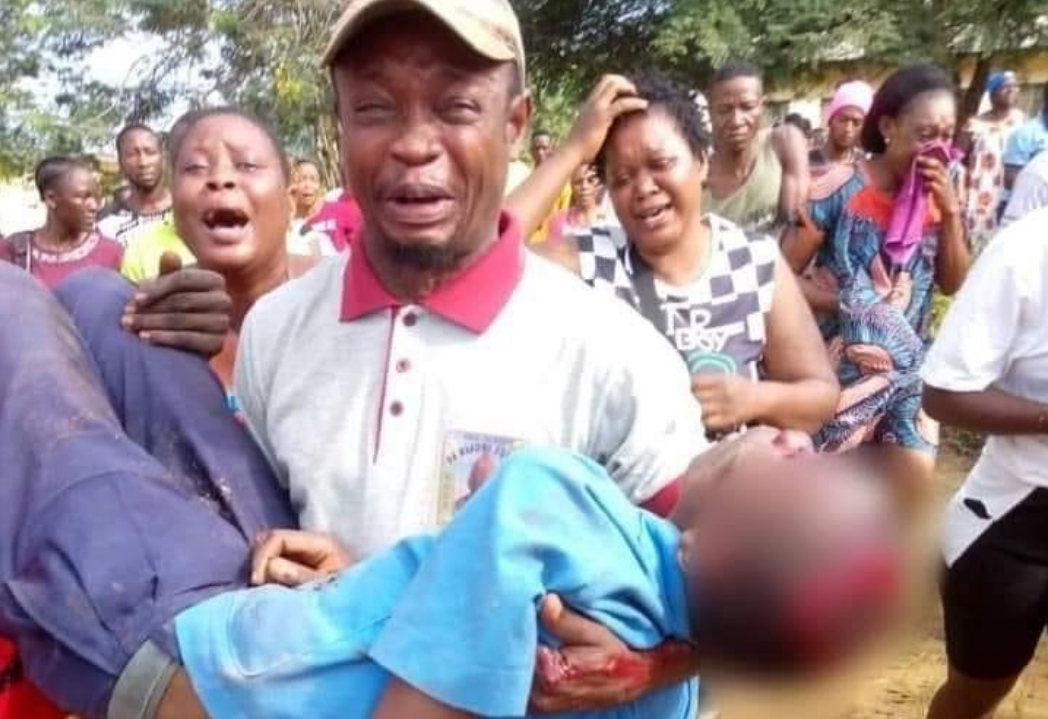 His reaction comes weeks after the incident, also neglected by other top state officials.
President Paul Biya reacted to the attack in a letter he sent out on November 26, 2021. In the statement, the Head of State assured the families of the victims that the culprits of the attack were not going to go unpunished.
The president said: “I condemn in strong term the barbaric acts which will certainly not go unpunished.”
H.E Biya also reiterated his determination to combat against instigators of violence in the Anglophone Regions. According to the Head of State, his regime has been more inclined in tackling security threats around the country, especially in crisis-hit regions.
He also extended his condolences to the bereaved families of the attack, adding that justice would be brought to the attackers of the school in Ekondo Titi.
Cameroonians have nevertheless criticized the president’s selective attention to the same predicaments. Notable mostly is the Head of State’s silence during the deaths of school kids in Buea and Bamenda, both killed by Government forces.
http://feeds.feedburner.com/kossyderrickent/rss