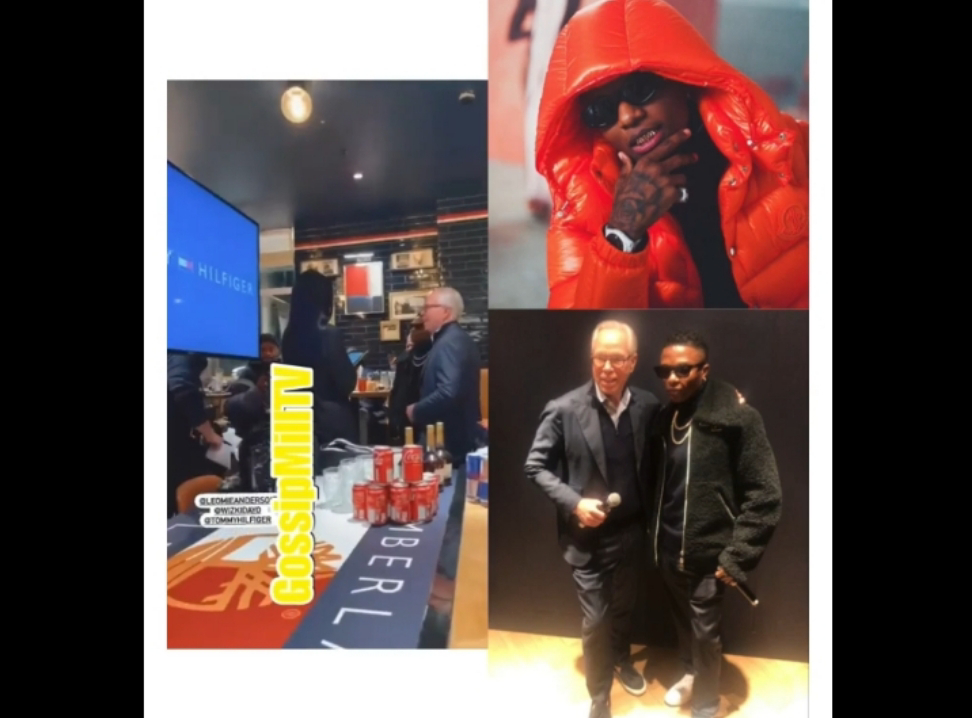 After his third night for his concert at the O2 Arena, in London, United Kingdom, Wizkid linked up with Martijn Hagman.
From the video, Martijn Hagman and Wizkid seem to be at a restaurant in London, United Kingdom. Wizkid has made Nigerians happy after filling 02 Arena for three nights.
He brought so many singers on stage to perform, such as: Blaqbonez, Buju, Loray, Tems, Chris Brown, Bella Shmurda, and many more.
Video below: