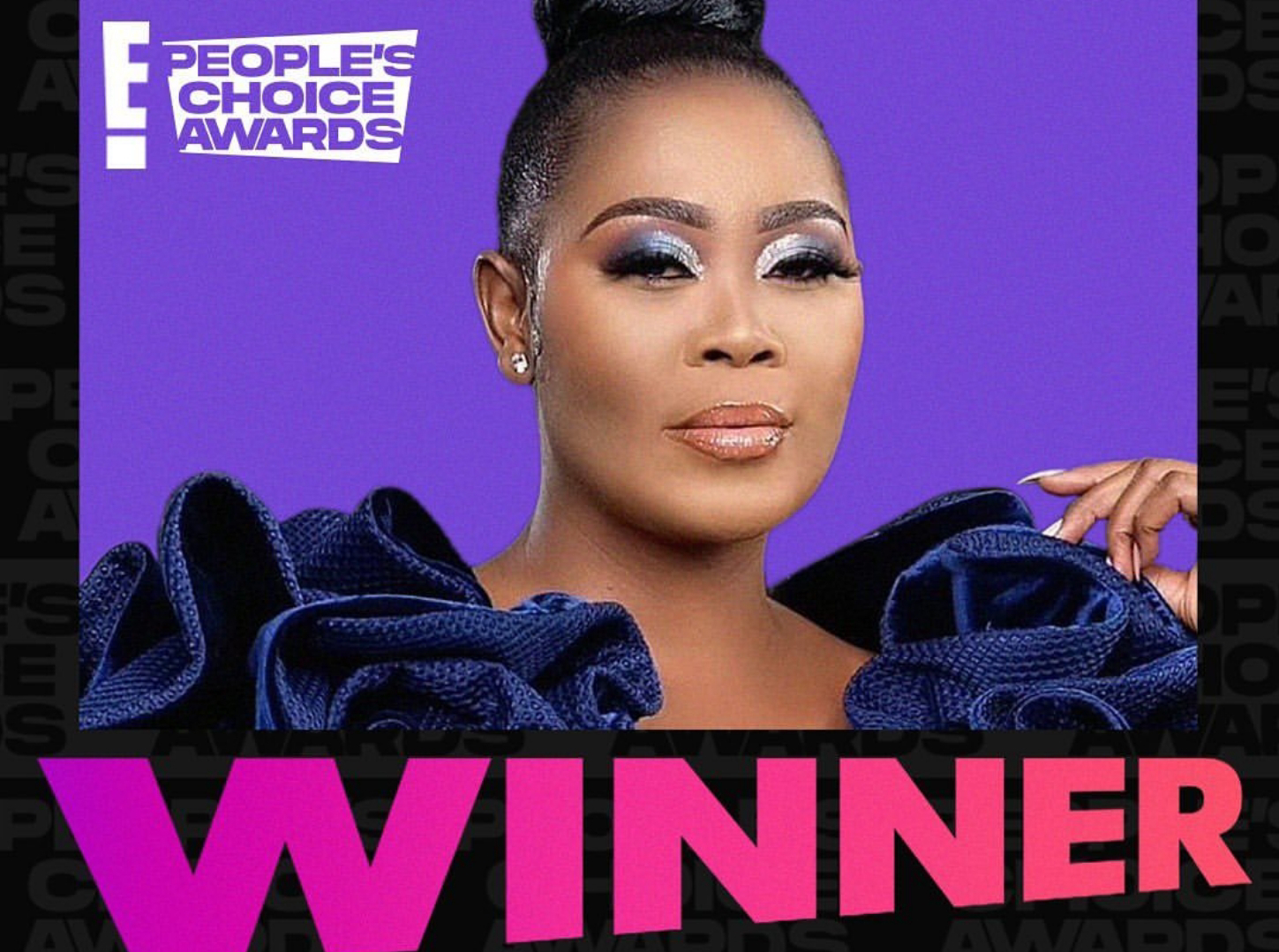 Taking to her Instagram story, Madam Boss, shared a video showing the moment she received a call from an E! staff, who announced she’s the winner in the nominated category.
On November 1, 2021, Madam Boss, got nominated for African Social Star, including the likes of South African actress, Boity Thulo, South African Lasizwe, Nigerian rapper Falz and Kenyan tick-tok star Azziad Nesanya.
Reacting to her nomination, she said: “I really want to thank you all for the nomination. I am where I am today because of you. I’m really excited and my wish is to bring the award home.”
(adsbygoogle = window.adsbygoogle || []).push({});
Madam Boss  wrote:
“Oh oh oh oh oh am just a girl from Madziva
We did it. Thank you MadamBoss fans for voting for me woooow I can’t believe this
Mum dearest wake up.
Thank you @eonlineafrica this big for me and my fans
Zimbabwe, we did it
Don’t miss the 2021 Peoples Choice Awards 7 December on DSTv Channel 124
#AfricanSocialStar2021Madamboss.”
http://feeds.feedburner.com/kossyderrickent/rss